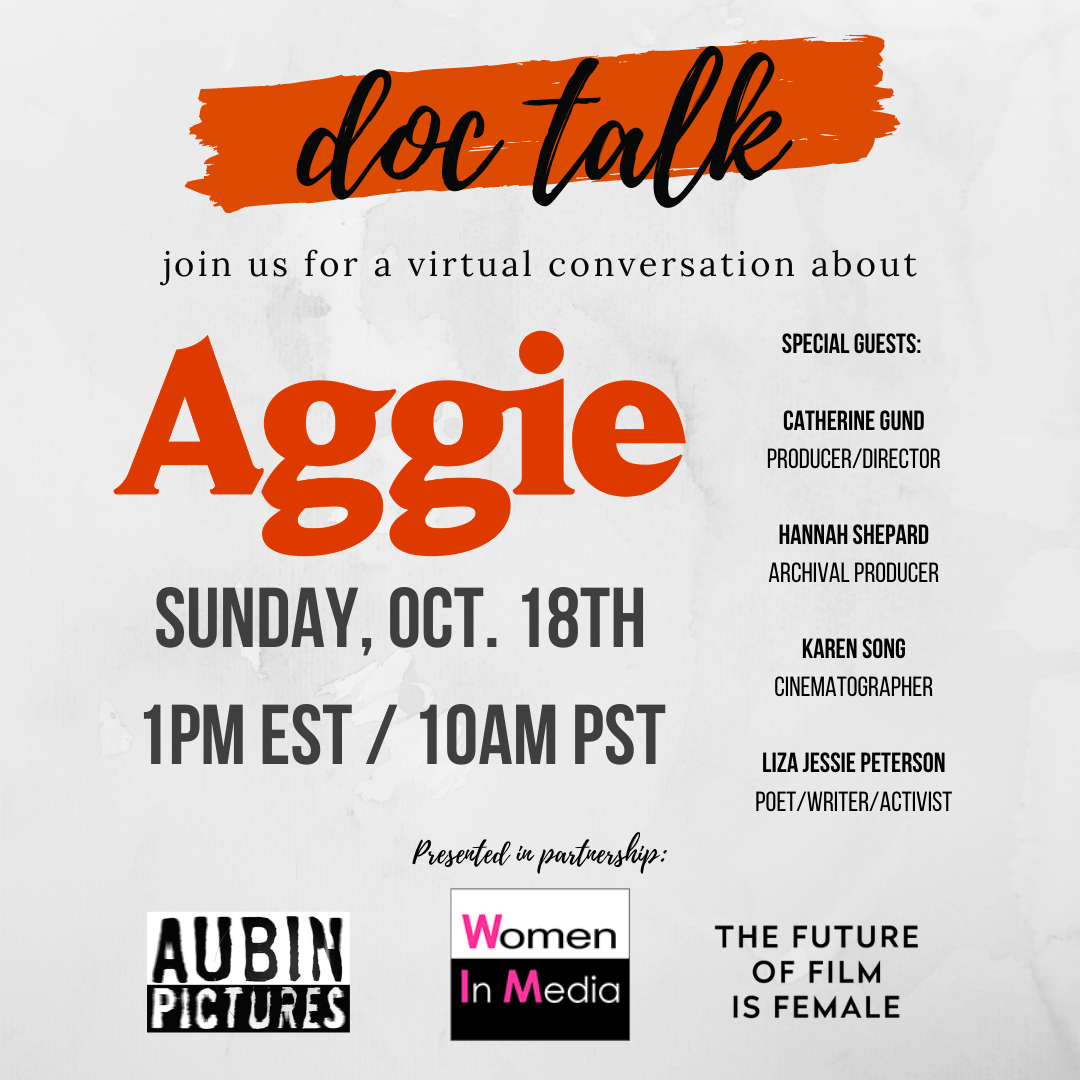 Doc Talk: Aggie is brought to you by Women in Media in partnership with Aubin Pictures and The Future of Film is Female.

This virtual conversation features the team from the newly released documentary Aggie. The film follows philanthropist Agnes Gund who was so inspired by Ava DuVernay’s 13th that she sold a $150 million Roy Lichtenstein painting to start the Art for Justice Fund, a nonprofit established to address criminal justice reform.  Duvernay sits on the governing board for the fund, solidifying the bond between storytelling, art, and activism.

This event is designed to illuminate our community to other ways of thinking about funding. You may qualify for grants that you didn’t know existed.  We will be taking a deep dive into the intersection of philanthropy, social justice, and getting your projects funded and distributed by organizations such as Art For Justice Fund.

Watch the film in advance of Doc Talk: Aggie here

Aggie is a feature-length documentary that explores the nexus of art, race, and justice through the story of art collector and philanthropist Agnes “Aggie” Gund’s life. Emmy-nominated director Catherine Gund focuses on her mother’s journey to give viewers an understanding of the power of art to transform consciousness and inspire social change. Aggie is internationally recognized for her robust and prescient support of artists—particularly women and people of color—and her unwavering commitment to social justice issues. After falling in love with art as a high-school student, Aggie discovers a new way of looking at the world. The film opens with Aggie selling Roy Lichtenstein’s “Masterpiece” for $165 million to start the Art for Justice Fund. The proceeds from one of the highest grossing artworks ever sold fuel a monumental effort to reform the American criminal justice system and end mass incarceration. The film captures Aggie as a true maverick, who demonstrates the unique role and potential of collectors and benefactors to use art to fight injustice. This is untapped terrain, and we see Aggie leading the way.

Ticketed attendees will receive the Zoom link via email 24 hours prior to the event and again an hour before to the event. Women In Media members, log in to the website to reveal your discount.  There are limited comp and pay what you can tickets.

Getting Back to Work – Los Angeles 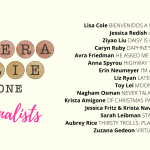