Coming Together in Post: A Look into the Making of The Social Dilemma

Through an unconventional approach to documentary storytelling and the use of a new visual language within the context of a fully imagined social media platform, The Social Dilemma fosters understanding of the deep-seated power that personalized technology wields over us. Take a deep dive into the filmmaking process and learn about the evolution of the film’s storyline over the course of two years.

Hear from a panel of women who worked on the film, including WiM member, Shawna Schultz, President & Executive Producer of Mass FX Media, who led visual effects, as well as Writer, Vickie Curtis, Producer, Larissa Rhodes, Co-Producer, Stacey Piculell, and Production Coordinator, Sarah Keo. The panel shares how the team informed the final look, tone, and shape of the story. Weaving together many different documentary voices, imagining and building a narrative world, and ultimately bringing a myriad of moving pieces together in the post-production process, the result was a film unlike any other this team has worked on before.

Join us for this conversation about the energetic collaboration between narrative and documentary production departments and the special role of post-production in the creation of this unique documentary. The conversation will be moderated by WiM Member and Producer, Annika Hylmö. 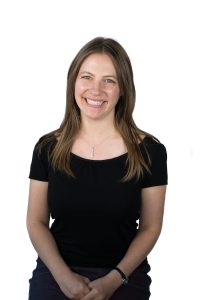 Larissa Rhodes is a filmmaker and the Head of Creative Development at Exposure Labs, where she develops projects that are environmentally and socially minded. Most recently, she produced the Sundance, Peabody, and Emmy award-winning film, Chasing Coral, a feature film following a team of adventurers working to reveal how the oceans are changing. The Social Dilemma is her latest Producing project which had its world premiere at the 2020 Sundance Film Festival. Rhodes previously worked on the Emmy® Award-winning documentary, Chasing Ice. She holds an MFA in Film from Columbia University and a BFA & BA from the University of Colorado in Film Studies and International Spanish for the Professions. 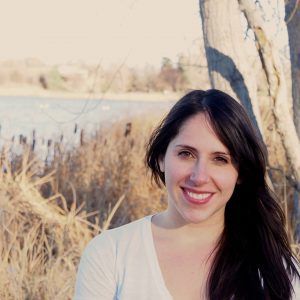 Stacey Piculell is a producer specializing in content and post-production for courageous and evocative projects. Previously, she co-produced the Emmy Award-winning Chasing Coral (2017), which premiered at Sundance Film Festival and was also recognized with the US Documentary Audience Award and Peabody Award. For over 15 years, she has worked in close partnership with creative editors and burgeoning documentary filmmakers on a range of projects and award-winning independent films, including Frame By Frame (2015) and Valley Uprising (2014). Stacey earned a Masters degree in Film Studies from Tisch School of the Arts at New York University. 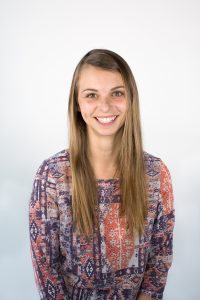 Vickie Curtis is a filmmaker and writer adapting true stories for the stage and screen. Her doc film credits include writing The Social Dilemma (Sundance, Netflix); Chasing Coral (Sundance, Netflix);  The Weight of Water (BANFF, Prime Video) and story architecture for Anbessa (Berlinale, ARTE);  Island Soldier (HotDocs, Full Frame) and Frame by Frame (SXSW). Vickie’s directorial debut, Comparsa, is the story of two lion-hearted teenage sisters using circus arts and theatre to combat violence and discrimination in one of Guatemala’s most dangerous neighborhoods (in production). Vickie earned her MFA from Naropa University and currently resides in Colorado. 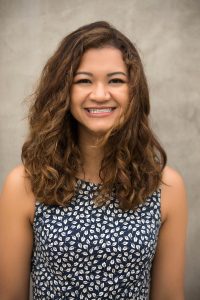 Sarah Keo is the Production Coordinator at Exposure Labs. Before joining the team, Sarah was a film festival nomad, supporting various film festivals through her work at Sundance, Tribeca, and Turner Classic Movies. During her time at Sundance, Sarah worked numerous roles across the Sundance Industry Office, Alumni Relations, Artist Relations, and for the Sundance Labs program. Her first venture into the production world began in 2019 as the Accounting Clerk for Nine Days and the Production Coordinator on The Social Dilemma, which both premiered at the 2020 Sundance Film Festival. Sarah holds a Bachelor of Business Administration from the University of Washington’s Michael G. Foster School of Business.

Shawna is co-founder of Mass FX Media, a motion design and visual effects house based in Denver, CO serving brands and films for their graphics and animation needs in commercial, feature and series work. With a background in documentary, Shawna has a passion for combining animation with non-fiction storytelling and has worked on films for Netflix, HBO, CBS, National Geographic and PBS.

A link to the event will be sent out to ticketed attendees 24 hours and again 2 hours prior to the event.

Not a member of Women in Media? Request membership to get access to members-only discount codes.