Sandra Valde-Hansen holds an MFA from the prestigious American Film Institute.  She has been recognized as one of Variety’s Artisans Up Next and ICG Generation Next Cinematographers.  Valde-Hansen has over fifteen independent feature credits, including AFTER EVERYTHING with Maika Monroe and Jeremy Allen White directed by actress-turned-director Hannah Marks and Joey Power which debuted at South by Southwest and Social Animals with Josh Radnor, Noel Wells and Carly Chaikin, directed by Theresa Bennett and released by Paramount Pictures.

Her start was in documentary. She has been mentored by honored documentary cinematographers such as Stephen Lighthill, ASC, Nancy Schreiber, ASC and Tony Foresta. She continues her love of documentary lensing through Showtime’s BURN MOTHERFUCKER, BURN! by Sacha Jenkins about the 1992 LA Riots, DESOLATION CENTER, which premiered at Slamdance, directed by Stuart Swezey, about 80’s punk shows that paved the way for US music festivals of today, and FOR THE LOVE OF RUTLAND directed by Sundance alum Jennifer Mayorena Taylor, a flashpoint in Trump’s America about unlikely heroine in a small divided town which recently premiered at the Hot Docs Festival.  She also lensed additional photography for the recent PBS Series ASIAN AMERICANS.

She resides in Los Angeles.  When she is not shooting, she teaches in the cinematography department at AFI and watches movies with her 6-year old daughter, Mazzy. 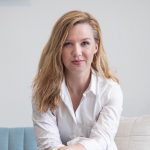 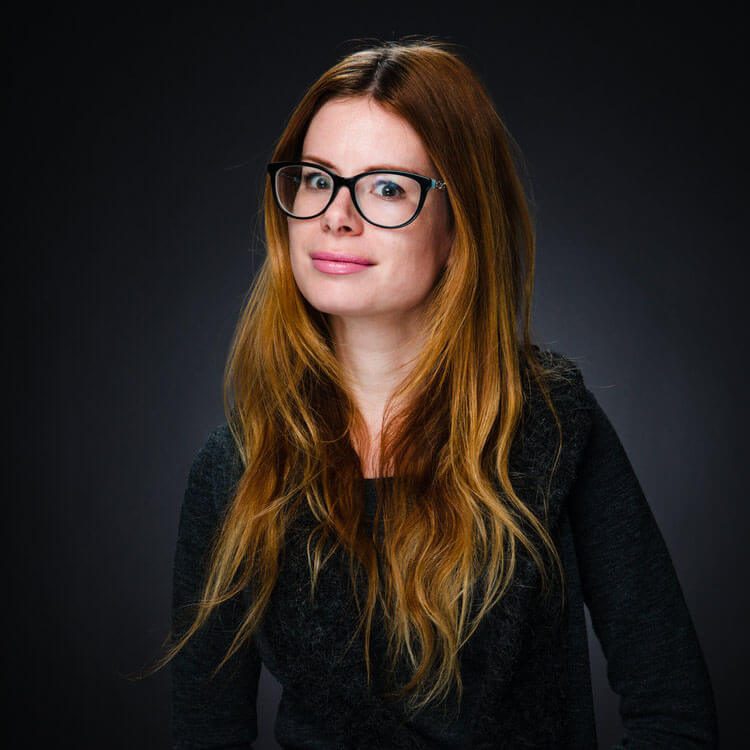