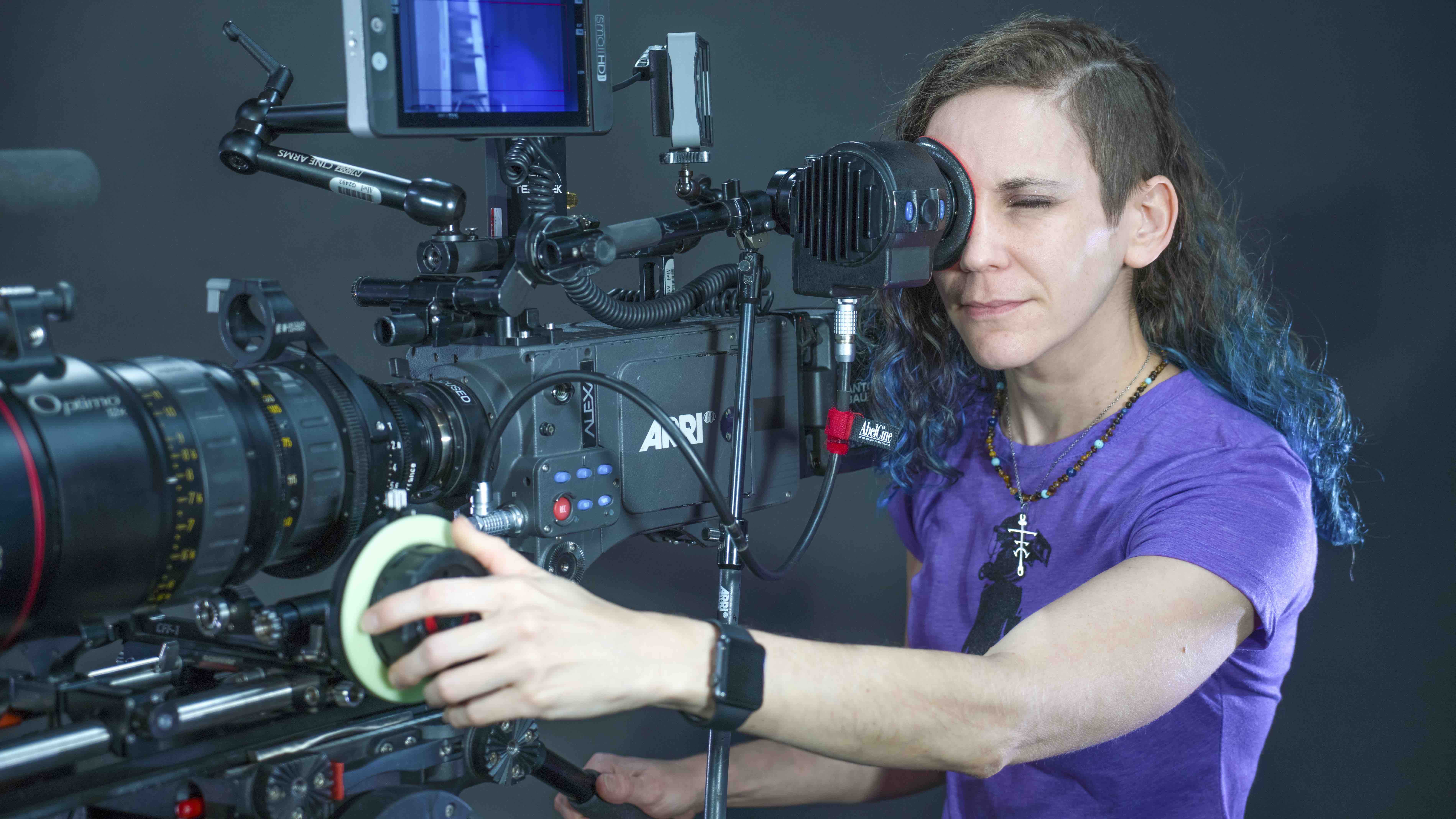 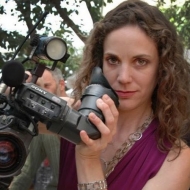 Danna Kinsky is a cinematographer based in Los Angeles traveling frequently to bring the world at large to your screen. To create emotional stories via images that aim to move the heart, create new perspectives, with hope to help make our world a better place, she travels around the world both physically and virtually.

Through her various affiliations with vendors and groups like The American Society of Cinematographers’ Motion Imagine Technology Committee, Danna immerses herself in new technologies, such as Aerial (and drone) cinematography, VR and HDR. Her passion to help female filmmakers advance to the next level led her to be an active part of initiatives like the International Female Collective of Cinematographers (ICFC).