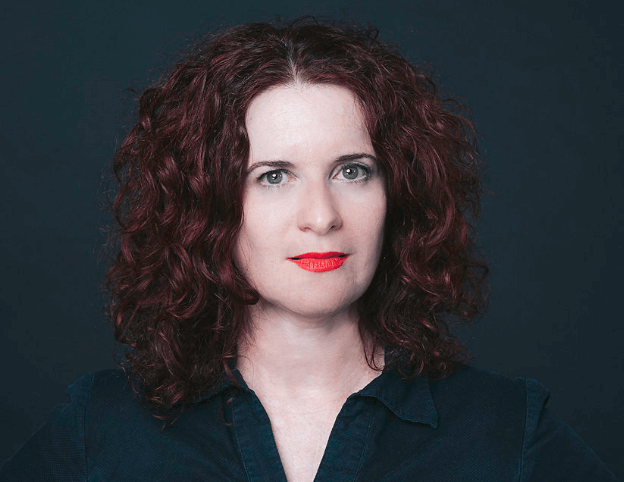 Tema Staig has been in the film industry since earning her master’s degree from the Tisch Department of Design for Stage and Screen in 1999. She is a Production Designer/Art Director with a background in Scenic Art and Theater Design. She is best known for her work on the feature films Kissing Jessica Stein, Happy Hour, Battlefield America, and American Splendor as well as commercials and music videos. She was a pilot IFP Project Involve: NY Fellow. Ms. Staig produced the award winning short,Present: A Moment In the Future, directed by Jacqueline Kim (Star Trek: Generations, The West Wing, Advantageous).

Ms. Staig has been a professor at The Art Institute, Santa Monica, the Associate Course Director at LA Film School, and continues to teach design for theater, film, and television at Santa Monica College and LA City College.