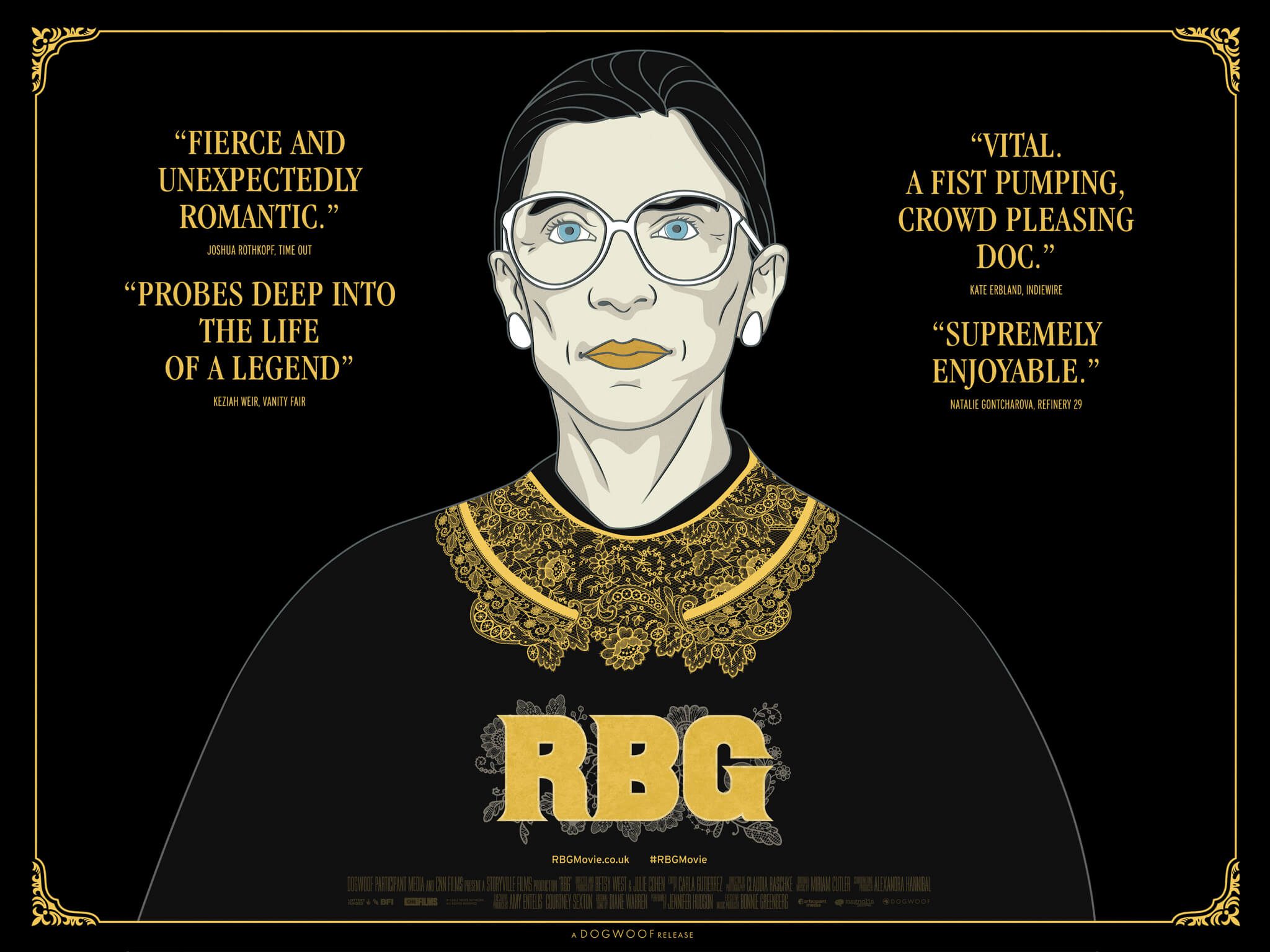 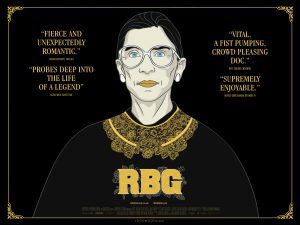 RBG co-documentarians Betsy West and Julie Cohen joined our executive director, Tema Staig for a Zoom conversation and Q&A. We discussed the making of this inspiring record of Ruth Bader Ginsburg’s life, work, and work out! If you haven’t seen it yet, we highly recommend that you do. And start doing those planks, ASAP! All genders were encouraged.

Betsy West is the Academy Award® nominated director and producer of RBG (Magnolia, Participant, CNN Films, 2018) along with Julie Cohen. She is a 21-time Emmy Award winner for her work as an ABC News producer and executive producer of the documentary series Turning Point. As vice president at CBS News from 1998 to 2005, she oversaw 60 Minutes and 48 Hours. She was executive producer of Makers (AOL & PBS, 2012) documentary and digital series, the short doc The 4%: Film’s Gender Problem (Epix, 2016) and feature documentary The Lavender Scare (2017). A graduate of Brown University, she is the Fred W. Friendly professor at Columbia Journalism School.

Julie Cohen is the Academy Award® nominated director and producer of RBG along with Betsy West. Previous films she’s directed include The Sturgeon Queens (7th Art Releasing/PBS, screened at Berlinale, 2015) and American Veteran (Freestyle, 2017). Before she started making documentaries, Julie was a staff producer for NBC News and the creator and producer of Supreme Court Watch on Court TV. She has won a duPont Columbia Award, two Gracie Awards, and three New York Emmy Awards. She holds a B.A. from Colgate and master’s degrees from Columbia Journalism School and Yale Law School. 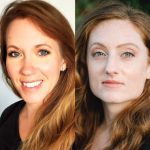 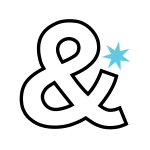