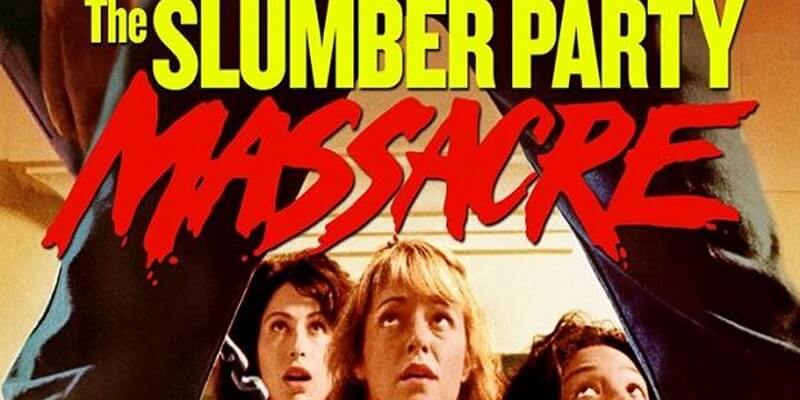 Join Women In Media and Seeking Our Story for a pre screening networking event!

Directors Amy Holden Jones and Deborah Brock will be with us in person along with performers Debra De Liso, Michael Villella and Heidi Kozak. Stick around for a Q&A between the screenings, moderated by Etheria programmer Heidi Honeycutt with Cinematic Void programmer Jim Branscome.

Networking is free for women with a WiM VIP membership (email WomenNMedia@gmail.com for a comp code), and $10 A La Carte. All genders invited. Women may purchase a WIM VIP Membership on the Eventbrite page.

The double feature is free and presented by Etheria Film Night with the The Cinematic Void at Beyond Fest.

THE SLUMBER PARTY MASSACRE I & II

Pay-lot behind the theatre, off McCadden

Free tickets for the films are available at the box office starting at 12:30PM the day of the show – first come, first served through The American Cinematheque.

In Amy Holden Jones’ THE SLUMBER PARTY MASSACRE (1982), new girl in town Valerie has a tough time convincing Trish and her friends that she belongs in their clique and an even tougher time not getting drilled to death by a maniac. In Deborah Brock’s SLUMBER PARTY MASSACRE II (1987), The Driller Killer is back, but this time he plays rock and roll on a bright red guitar and sings to Crystal Bernard before chasing her through a condo.

Buy your tickets on Eventbrite 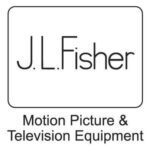