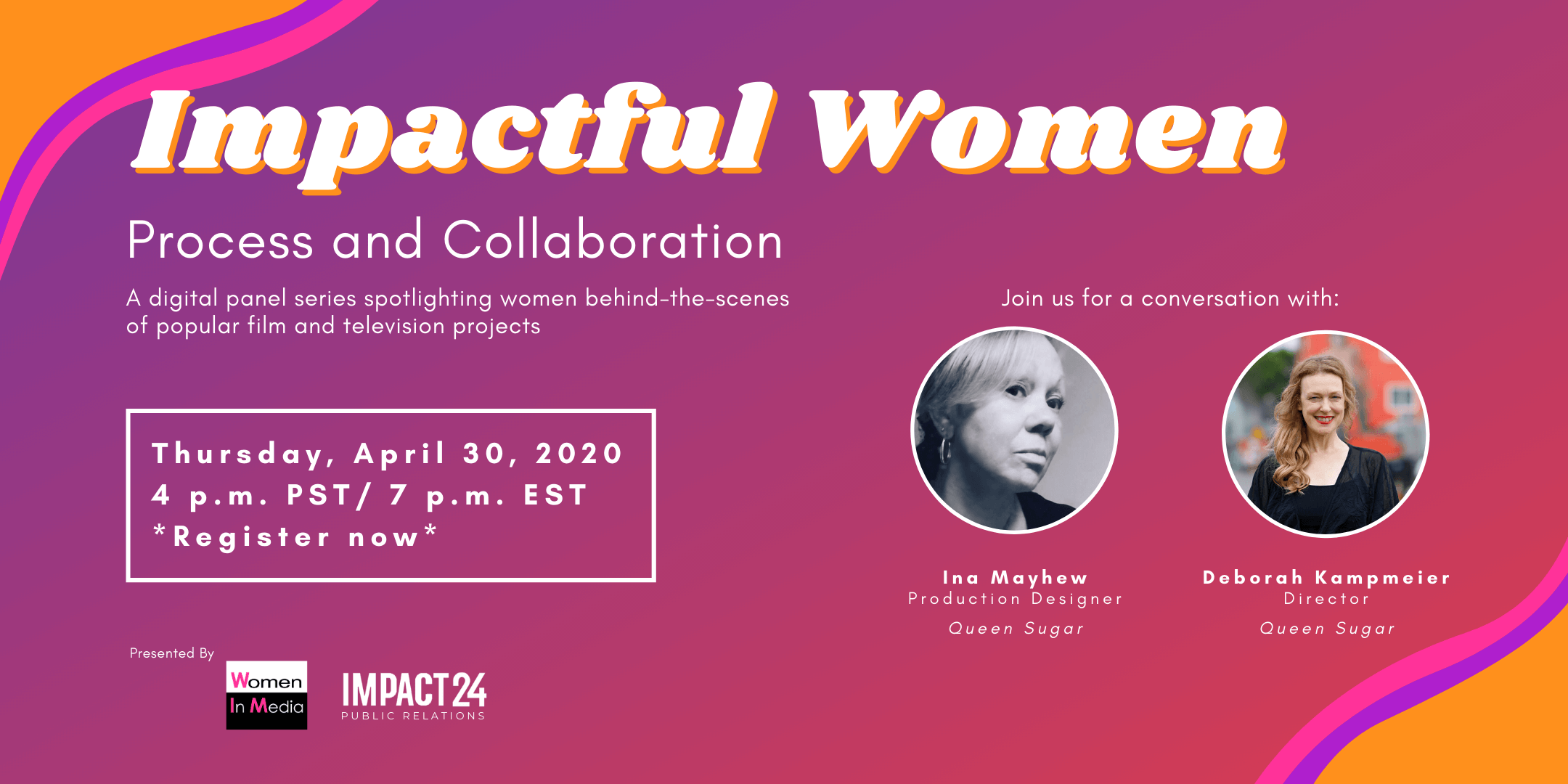 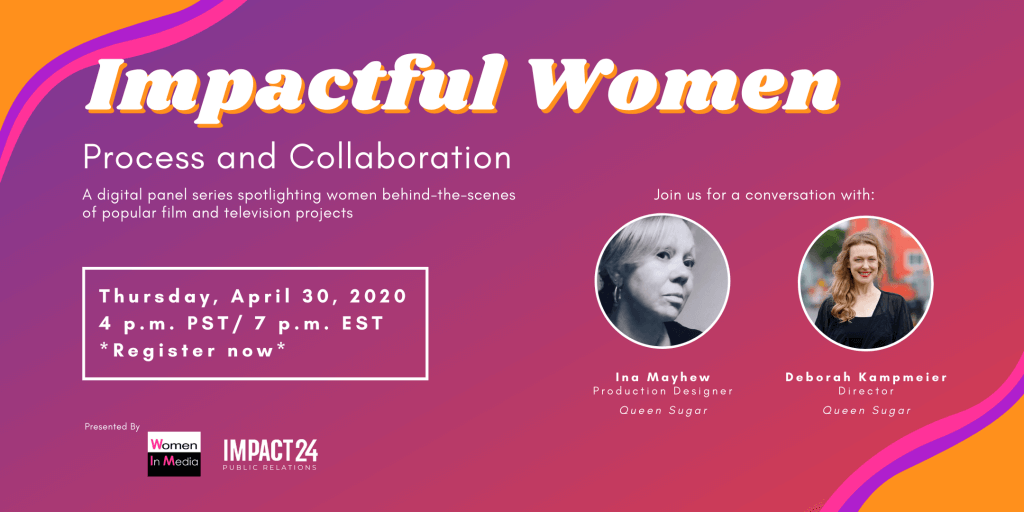 Our series begins with a conversation between the collaborators who make our favorite projects look amazing and build the world of the story: production designer Ina Mayhew (Dolly Parton’s Heartstrings, Queen Sugar) and director Deborah Kampmeier (Queen Sugar, Hounddog).

Deborah Kampmeier is an award-winning filmmaker. Her first feature “Virgin,” starring Elisabeth Moss and Robin Wright was nominated for two 2004 Independent Spirit Awards, including Best Actress for Elisabeth Moss and the John Cassavetes Award. Her second feature, “Hounddog,” starring Dakota Fanning and Robin Wright was nominated for the Grand Jury Prize at the 2007 Sundance Film Festival. Deborah’s third feature, “SPLit,” won Best of Show at the 2016 Female Eye Film Festival and was nominated for the Independent Vision Best Film at the 2016 Sarasota Film Festival. Kampmeier made her television directorial debut on Ava DuVernay’s critically acclaimed series “Queen Sugar” in 2019 and followed immediately with two episodes of DuVernay’s new series “Cherish the Day.” Her fourth feature “Tape,” starring Isabelle Fuhrman had it’s online VIRTUAL release March 26th 2020 and will be available on Amazon and iTunes late April. Deborah is prepping her next feature “Dirt Rhapsody,” as well as her limited series “Pilgrim”s Wilderness.” Women In Media Profile link.

Ina Mayhew is a New York-based production designer Ina Mayhew is known for her work with directors Spike Lee and Tyler Perry. She studied fine arts at SUNY Purchase before completing a technical theater degree at the Parsons School of Design.

Most recently, Ina completed Netflix’s Dolly Parton’s Heartstrings, an anthology series where each episode required a completely different, fitting the respective setting, era, and protagonist told through the vignettes of Dolly Parton’s most popular songs. Ina’s next project will be the upcoming Aretha Franklin biopic Respect starring Jennifer Hudson.

Ina is a member of the Motion Picture Academy of Arts and Sciences and currently resides in New York. 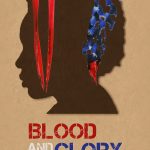 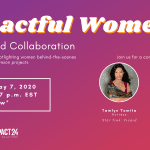